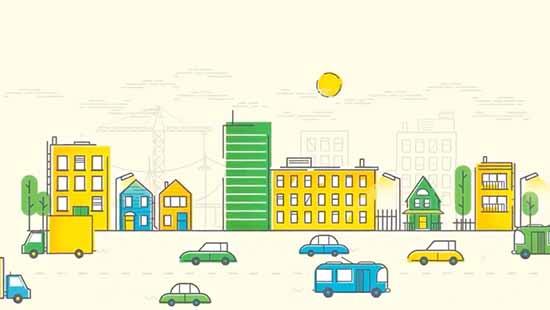 Why Electric Vehicles are Not Enough to Reduce Emissions

Why Energy Efficient Electric Vehicles is one of the most Effective tool we have to reduce Greenhouse Gas Emissions.

Electric vehicles are proclaimed as the key to reduce carbon emissions in the transport sector.

Background on the Climate Crisis 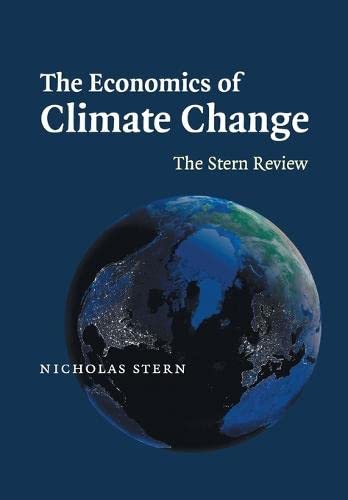 Back in 2006, ‘The Economics of Climate Change: The Stern Review’ was published. The report concluded that the benefits of strong and early action, far outweigh the economic costs of not acting.

Nicholas Stern later declared that the situation is far worse than he had imagined.

And here we are… almost two decades later, witnessing the devastating effects of not taking enough actions to stabilize emissions.

The Effects of the Climate Crisis – Worse than Expected

Inaction on climate crisis is simply not an option – And with CO2 emission on the rise, we need to act now to protect our planet for future generations. 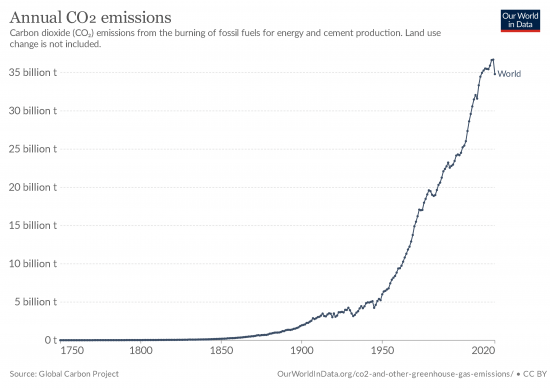 Rachel Ramirez climate writer at CNN. Published an article yesterday.
New research indicates that the financial aid needed for extreme weather-related emergencies has already increased with more than 800% in the past two decades. And this might only be the beginning as the climate crisis is rapidly accelerating.

The European parliament also predicts that transport emissions are on the rise, saying that:

“By significantly reducing CO2 emissions from transport will not be easy, as the rate of emission reductions has slowed. Current projections put the decrease in transport emissions by 2050 at only 22%, far behind current ambitions.”

Shifting to electric vehicles will only do so much to reduce emissions, as long as we don’t have a zero-emission energy supply.

And since we don’t, our best chance to reduce emissions is to make our vehicles lighter, more resource and energy efficient. This will drastically reduce the amount of energy consumed. Making it possible for us to reduce our dependency on fossil fuels.

Research has shown, that increased resource and energy efficiency is one of if not the most effective and economical tool we have to reduce greenhouse gas emissions and curb the climate crisis in the transport sector.

It’s good for our wallets and good for the planet and it will make a significant impact on our carbon footprint.