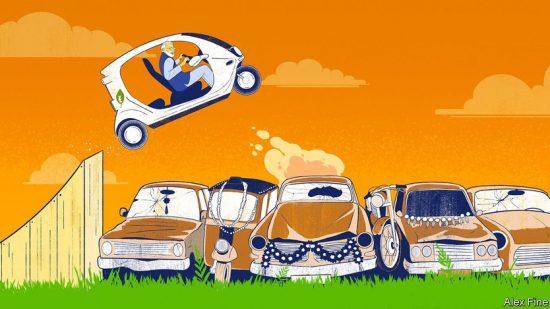 Zbee chosen as the symbol that can drive India into the future.

India currently ranks third in the world of most solar installations, but can they reach their sustainability targets in time?

This week’s issue of The Economist is about the opportunities and challenges of the Indian Economy. The cover has a picture of Prime Minister Modi flying a Zbee over a crowd of elderly vehicles.

The energy demand is growing across all states in India

India’s energy demand is projected to grow across all states in the years to come. Driven mainly by the industrialization and country’s economic development.

However, securing accessibility, affordability and reliability of India’s energy supply will be a key concern for indian consumers. A challenge that will require major investments in both infrastructure and renewable energy production to solve. 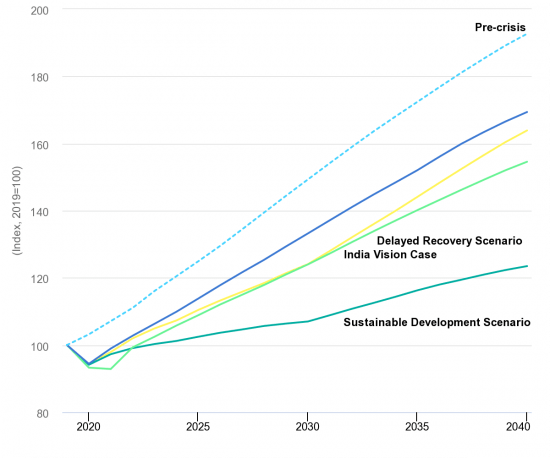 India is to say the least, a major force in the global energy economy. The nations energy consumption has more than doubled since 2000, driven upwards by a growing population, which is soon to be the largest in the world.

Sustainability trends on the Indian market

According to The International Energy Agency(IEA); Over 80% of India’s energy needs are currently met by coal, oil and solid biomass. Coal being the single largest fuel in the energy mix. 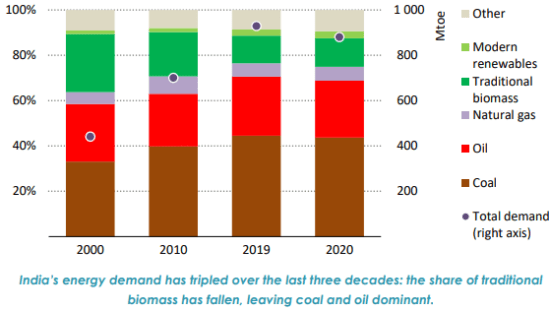 The country have been investing heavily in solar energy and currently ranks third in the world in terms of the most solar installations, behind China and the United States.

So as the race to net-zero intensifies, combined with rising vehicle ownerships and road transport use. India is presenting attractive investment opportunities for electric vehicle manufacturers.

Read more about what Göran Folkesson, CEO at Clean Motion has to say about the net-zero initiatives in India and Europe. 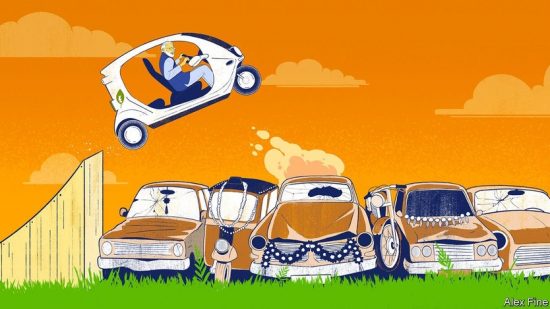